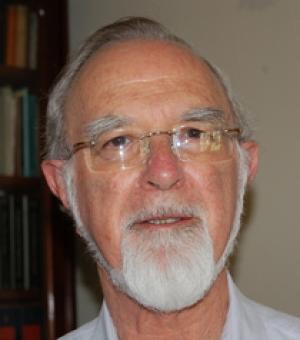 Tony Coady is one of Australia's best-known philosophers. He has an outstanding international reputation for his writings on epistemology and on political violence and political ethics. His book Testimony: a Philosophical Study (OUP, 1992) has been particularly influential and more recently he published Morality and Political Violence (CUP, 2008) In 1990 he founded and became director of the Centre for Philosophy and Public Issues at the University of Melbourne, the first centre in Australia to be concerned with broad issues of philosophy and public affairs. CPPI later became absorbed into CAPPE where Coady was Deputy-Director for its first four years. In 2005, he gave the Uehiro Lectures on Practical Ethics at the University of Oxford, which were subsequently published in 2008 by Oxford University Press under the title, Messy Morality: the Challenge of Politics.

See the 2005 Lectures webpage for details of Professor Coady's lectures.