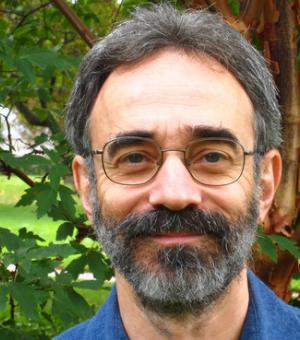 SHELLY KAGAN is Clark Professor of Philosophy at Yale. After receiving his B.A. from Wesleyan University in 1976, and his Ph.D. from Princeton University in 1982, he taught at the University of Pittsburgh and the University of Illinois at Chicago before coming to Yale in 1995. He is the author of the textbook Normative Ethics, which systematically reviews alternative positions concerning the basic rules of morality and their possible foundations, andThe Limits of Morality, which challenges two of the most widely shared beliefs about the requirements of morality. Other books include Death and The Geometry of Desert.

For further details of the lectures and links to audio recordings, please see the 2016 Lectures webpage.