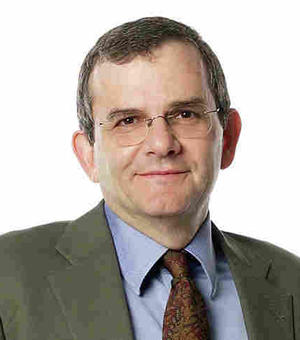 SAMUEL SCHEFFLER is University Professor and Professor of Philosophy and Law at NYU. He received his AB from Harvard and his PhD from Princeton. He taught at Berkeley from 1977 to 2008. He works primarily in the areas of moral and political philosophy and the theory of value. His books and articles have addressed central questions in ethical theory, and he has also written on topics as diverse as equality, nationalism and cosmopolitanism, tolerance, terrorism, immigration, tradition, and the moral significance of personal relationships. His publications include five books: The Rejection of Consequentialism, Human Morality, Boundaries and Allegiances, Equality and Tradition, and Death and the Afterlife, all published by Oxford University Press. He is a fellow of the American Academy of Arts and Sciences, and has held Guggenheim and NEH Fellowships. He has been a visiting fellow of All Souls College, Oxford, and he serves as an advisory editor of Philosophy & Public Affairs.

Titles, abstracts and audio recordings of the lectures are available on the 2015 Lectures webpage.