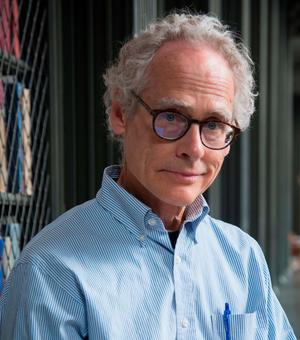 Peter Railton is the Kavka Distinguished University Professor and Perrin Professor of Philosophy at the University of Michigan.  His research has included ethics, philosophy of mind, philosophy of science, and political philosophy, and recently he has been engaged in joint projects with researchers in psychology, cognitive science, and neuroscience.  Among his writings are Facts, Values, and Norms (Cambridge University Press, 2003) and Homo Prospectus (joint with Martin Seligman, Roy Baumeister, and Chandra Sripada, Oxford University Press, 2016).  He is a member of the American Academy of Arts and Sciences and the Norwegian Academy of Sciences and Letters, has served as President of the American Philosophical Society (Central Division), and has held fellowships from the Guggenheim Foundation, the American Council of Learned Societies, and the National Endowment for the Humanities.  He has been a visiting faculty member at Princeton and UC-Berkeley, and in the UK has given the John Locke Lectures while a visiting fellow at All Souls, Oxford.

For further details of the lectures visit the 2022 Annual Lectures webpage.