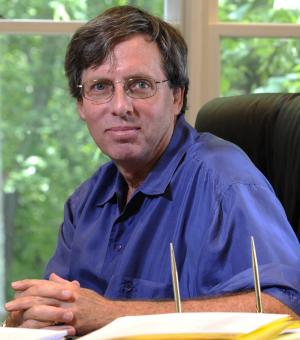 LARRY TEMKIN is Distinguished Professor and Chair of Philosophy at Rutgers University. He graduated number one from the University of Wisconsin/Madison (B.A.-Honors Degree, 1975), before pursuing graduate studies at Oxford University (1978-79), and Princeton (Ph.D., 1983). Temkin's book Inequality (Oxford University Press, 1993), was hailed by critics as "brilliant and fascinating," "an extraordinary achievement," and as "one of the most important six or seven contributions to analytical political philosophy in the … whole of [the twentieth] century." His book Rethinking the Good: Moral Ideals and the Nature of Practical Reasoning (Oxford University Press, 2012) has been described as a "tour de force," "a genuinely awe-inspiring achievement," and "an utterly original work of philosophy, almost breathtakingly so." Temkin has lectured extensively worldwide, including for the World Health Organization, the World Bank, and the Institute for Health Metrics and Evaluation (funded by the Gates Foundation), and his individualistic approach to inequality has been adopted by the World Health Organization and the Gates Foundation in their measurements of the Global Burden of Disease. Temkin has received fellowships from Harvard University's Safra Foundation Center for Ethics, All Souls College Oxford, the National Institutes of Health, the Australian National University, the National Humanities Center, the Danforth Foundation, and Princeton University’s Center for Human Values, where he was the Laurance S. Rockefeller Visiting Professor for Distinguished Teaching. He is also the recipient of eight major teaching awards. Temkin will be a Visiting Fellow at Corpus Christi College in Hilary Term 2018.

Titles, abstracts and audio recordings of the lectures are available on the 2017 Lectures webpage.