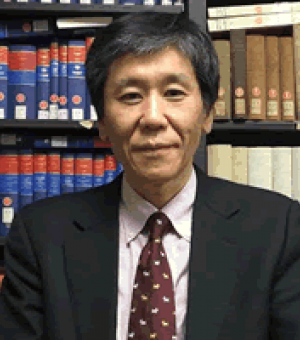 More information on Professor Masaki Ichinose's lectures, including links to audio files, can be found on the 2010 Lectures webpage.