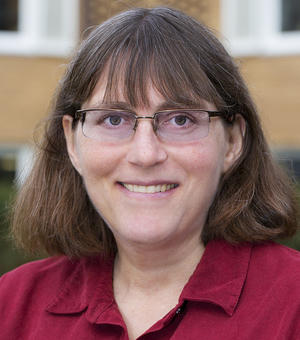 Elizabeth Anderson is Arthur F. Thurnau Professor and John Dewey Distinguished University Professor of Philosophy and Women’s Studies at the University of Michigan, Ann Arbor.  She earned her B.A. from Swarthmore College in 1981 and her Ph.D. in Philosophy from Harvard University in 1987.  She joined the Philosophy Department at University of Michigan in 1987.  Professor Anderson designed University of Michigan’s Philosophy, Politics, and Economics program, and was its founding director for two years.  She has won fellowships from the ACLS and Guggenheim Foundations, was elected to the American Academy of Arts and Sciences, and served as President of the Central Division of the American Philosophical Association.  She is the author of Value in Ethics and Economics (Harvard UP, 1993), The Imperative of Integration (Princeton UP, 2010), Private Government (How Employers Rule our Lives, and Why We Don’t Talk About It) (Princeton UP, 2017) and numerous, widely reprinted articles in journals of philosophy, law, and economics.  She specializes in moral and political philosophy, social and feminist epistemology, and the philosophy of the social sciences.  She has written extensively on egalitarianism, the interaction of facts and values in social science research, the intersection of democratic theory and social epistemology, and pragmatism.  In 2019 she delivered the Annual Uehiro Lectures in Practical Ethics entitled Can We Talk? Communicating Moral Concern in an Era of Polarized Politics.

Further details of the lectures on the 2019 Lectures webpage.