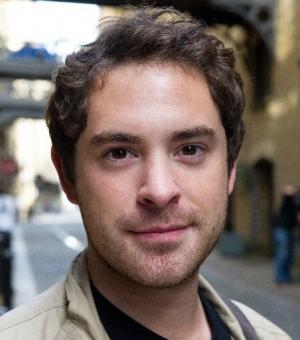 Brian is an interdisciplinary researcher with training in cognitive science, experimental psychology, philosophy, history and sociology medicine, and ethics. He completed his MSc. degree in experimental psychology as a Henry Fellow of New College, Oxford, and his M.Phil. degree in the history, philosophy, and sociology of science, technology, and medicine as a Cambridge Trust Scholar and Rausing Award Recipient at Trinity College, Cambridge. His undergraduate degree is from Yale University, where he studied cognitive science and philosophy, and was elected President of the Yale Philosophy Society. At Yale, Brian also served as Editor-in-Chief of the Yale Philosophy Review and was awarded the Robert G. Crowder Prize in Psychology. He is now Associate Director of the Yale-Hastings Program in Ethics and Health Policy at Yale University and The Hastings Center, as well as a Benjamin Franklin Graduate Fellow, McDougal Writing Fellow, and Gordon Fellow at Yale University, where he is pursuing a joint PhD in philosophy and psychology. In his spare time, Brian is a professional actor and singer, whose performance reel can be seen here. Brian's academic page is here: https://oxford.academia.edu/BrianEarp.