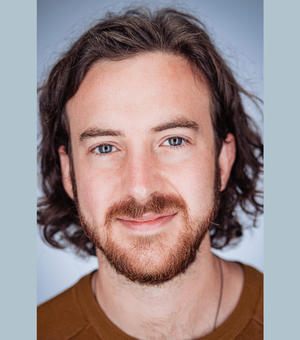 Bryce Goodman is a DPhil student interested in the ethics and governance of artificial intelligence, disinformation, deep ecology and Buddhist philosophy. He completed an AA in comparative literature from Deep Springs College, a BA (first class) in politics, philosophy and economics at New College, Oxford and an MSc (first class) in philosophy and data science at St Cross College, Oxford, where he was also a Clarendon Scholar. His undergraduate thesis on genetic privacy and biomedical big data was supervised by Profs. Julian Savulescu and Roger Crisp, and his graduate thesis on algorithmic discrimination and explainability was supervised by Prof Luciano Floridi. Outside of his studies, he serves as Chief Strategist for Artificial Intelligence and Machine Learning at the US Department of Defense’s Innovation Unit, ethics rapporteur at the European Research Council and advisor to the US National Security Commission on Artificial Intelligence.